Zone of the Enders: The2nd Runner is a TPS (third-person shooter) H&S (hack and slash) game developed as well as published by Konami in 2003 for PlayStation 2. The sequel to Z.O.E is based typically on mecha combat with players once again taking control of the “Orbital Frame” Jehuty.

The game, unlike its predecessor, is now centred on action elements, with players not having to protect civilians that are in need; Jehuty also has more weaponry compared to the previous game.

The plot of the game is set two years following the events from Z.O.E, and it focuses on Dingo Egret, who is a former military organisation BAHRAM member whose leader, called Ridley “Nohman” Hardiman, needs back with him. Following his rejection, Dingo is shot by Nohman, but Ken Marinaris, an agent, saves him by connecting his body with Jehuty and then forces to work to defeat BAHRAM.

Throughout the game, the player controls Jehuty, from a behind-the-back and third-person point of view that centres itself between the enemy and the player when locked on. Now, Jehuty possesses the capability of attacking several enemies concurrently, plus interact with the environment through grabbing objects and using them as weaponry.

The player can repair Jehuty fully by collecting Metatron, plus they can save their progress each time they start a new stage. They can also level up by destroying foes, and collect “sub-weapons” when they defeating bosses in the game.

Depending on the storyline progress of the game, Jehuty’s abilities can change. After several missions, the performance of the player is ranked using letter rating; the whole game is also given a score.

Players can unlock “Extra Missions” while playing, and they can also replay the game with any Jehuty’s incarnation. Additionally, the game includes a single as well as a multiplayer versus mode.

The video game got positive reviews from game websites earning 82/100 on Metacritic. Publications of video games noted it had a few improvements over the original. This was due to the increase of Jehuty’s capabilities, faster combat plus the variety of the number of enemies.

Can you run it? 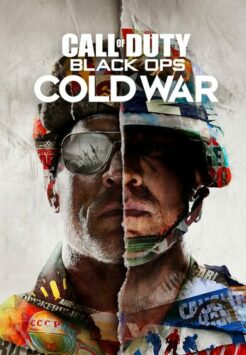 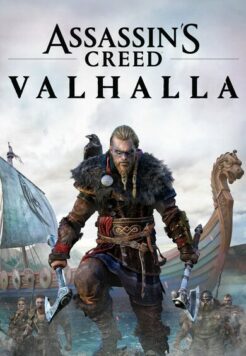 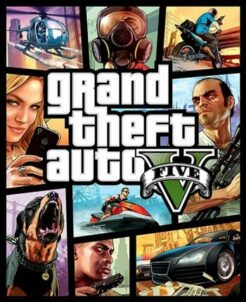 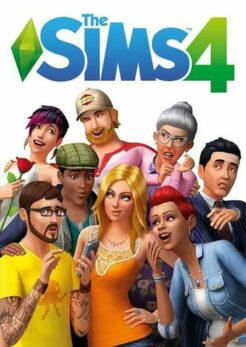 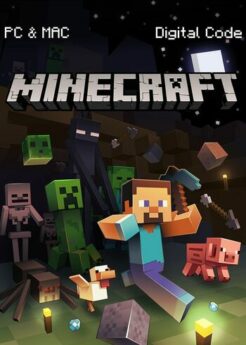 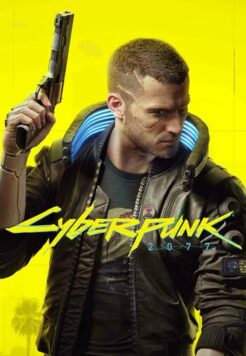 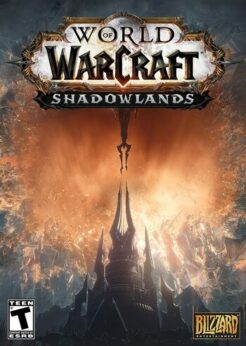 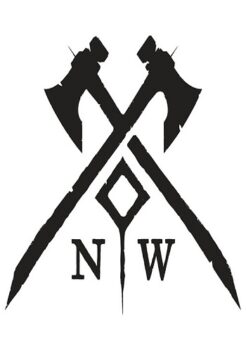